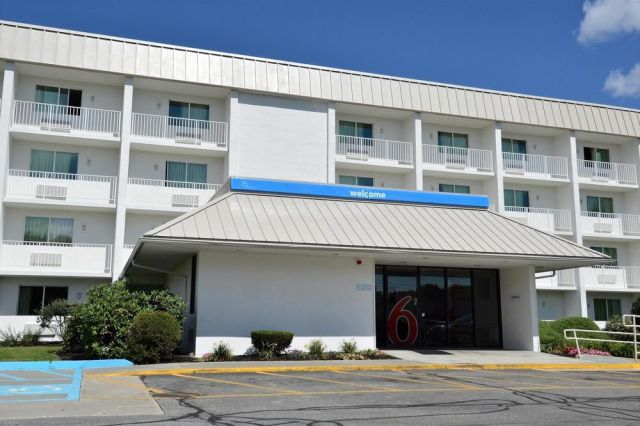 Then there was this time Donnie and I sold drugs out of the Motel 6 on Georgia Avenue. We didn’t mean it to happen, but Donnie was staying there so he could be near his brother, Winchester, who was down the street at Walter Reed after he was shot in Afghanistan.

I was at the window smoking a pipe and watching television. The door opened and Donnie came in on crutches and wearing desert camouflage. I mean, that’s what I thought, but it was Donnie’s brother. Like brothers, they had a resemblance.

“You scared me,” I said. “You should have called.”

Donnie was behind his brother. “Your phone is off.”

Actually, I’d dropped it in one of those recycling kiosks that pay cash for used phones. The phone was brand new and the machine had spit out three hundred dollars. It was something I didn’t remember until now.

“Tell me your name again,” Winchester said. He looked good; thinner, but good.

I shook his hand. “Thank you for your service.” I’d always wanted to say that.

“Part of my femur is now stainless steel,” he said.

Winchester eased himself onto the bed and lay down. “This place is worse than the hospital.”

Donnie was gone. I’d been staring out the window and hadn’t realized he’d left.

“Getting beer,” Winchester said. “They don’t let us drink at Reed.”

But he was right. As hotels go, the Motel 6 on Georgia Avenue was pretty bad. The floors were that thin linoleum you can peel up to expose the concrete. Voices echoed. All the lights were fluorescent tubes so it was like you were in a doctor’s office. And they didn’t even put free soap and shampoo in the bathroom. Something I was hoping to take when I left.

“How’re mom and dad?” Donnie said. I’d heard his parents had been by yesterday to see Winchester, but made sure it was when Donnie wasn’t around.

Winchester sniffed. “One of you is smoking.”

“That’s me,” I volunteered. The beer and crystal had put me in a fabulous mood. Zippy and relaxed.

“You know my brother has a real problem, right?” Winchester said.

Donnie cut him off. “I wish everyone was as excited about my sobriety as they are about my relapses.”

“How’re you even affording this dump?” Winchester said.

Then I remembered what we were doing there. Billy had rented the room because he thought someone was watching his apartment. He figured a dumpy hotel would throw them off long enough he could sell his current stash.

Donnie gave me a look like I should be so stupid. “Delivery.”

Just then Billy showed up. With him was a kid on roller blades. “What great hallways,” the kid said. “If they were longer they’d be awesome.”

He was a giant on the skates, his muscular boy-legs like two beanstalks rising into the gentle puffs of his ass. Donnie stared at him. Winchester raised an eyebrow.

All faces spun towards me. Billy said, “That’s the first dirty thing I’ve ever heard you say.”

Winchester was on a mission. He said their mom and dad wanted Donnie back in rehab. I puffed a few more times on the pipe.

I swallowed a pill and went to the bathroom for a pee.  I make faces in the mirror. My expressions shape themselves into those paired laughing and crying masks outside theaters. When I get out, there are two black guys in the room, some fat white guy wearing a T-shirt that is way too tight, and a really cute kid on skates.

The standing black guy says, “Dad was always on my case about the way I should live my life.”

“He was worried,” says the other black guy, who I notice has a bad leg.

The guy closest to me is sitting on the bed. His left foot is strapped into a bulging, orthopedic shoe.

He looks at me like I have bad breath, then extends a hand.

The fat guy says, “Dude, you are whacked.”

“No kidding,” Donnie said. “You should have heard yourself laughing in the bathroom.”

The scene came back together and I recognized everyone. “That’s was amazing,” I said. “I didn’t know any of you.”

Later that night I was wandering the hallways of the Hotel Rouge downtown. The kid on skates flung out a door.

“He filmed me.” He held the door open, yelling into the room, “I can’t believe he filmed me.” Then he was down the hall, a long straightaway like the one he wanted earlier. Once you’ve found what you’ve always wanted, what do you do next?

I knocked. No one answered. Not even the noise of a TV sounded in the depths.

Originally published in the Tahoma Literary Review Volume 2, No.1, Spring 2015

Stefen Styrsky's fiction has appeared in The Offing, Number Eleven Magazine, Inch, and the Tahoma Literary Review. A few years ago he earned an MA degree in fiction writing from the Johns Hopkins University. Stefen lives in Washington, DC.
View all posts by Stefen Styrsky →
This entry was posted in Flash, Short Stories, Stefen. Bookmark the permalink.